Olive Oil: The Whole Truth & Nothing But

The olive, a native of Asia Minor, is among the oldest known cultivated trees in the world. To ancient peoples, it was a sacred tree from which they derived food, oil, and wood. It was propagated as long as 6,000 years ago – before even the invention of written language – and brought to the Middle East.

In Egypt, olive oil was ritually offered to the gods as a symbol of purification. It was even found in the tombs of kings like Tutankhaman.

Moses excused men from the military if they’d agree to cultivate it. The oil lit the lamps of sacred temples– including those inhabited by revolutionary Maccabees – who proved that a little can go a real long way.

How about Mr. Noah of biblical fame? When he wanted to find out if the crisis had passed he sent out a dove. And what did said dove do? He brought back an olive branch as a symbol of peace and hope.

Around about 3,000 B.C., intrepid Phoenician seafarers began propagating the olive tree in southern Europe. Meanwhile on the northern side of the Mediterranean, the goddess Athena was supposedly showing the locals the benefits of using an oil that wasn’t greasy. She planted one of the trees on the rocky promontory where the Acropolis later rose, and Athens was named after her in honor of this gift. 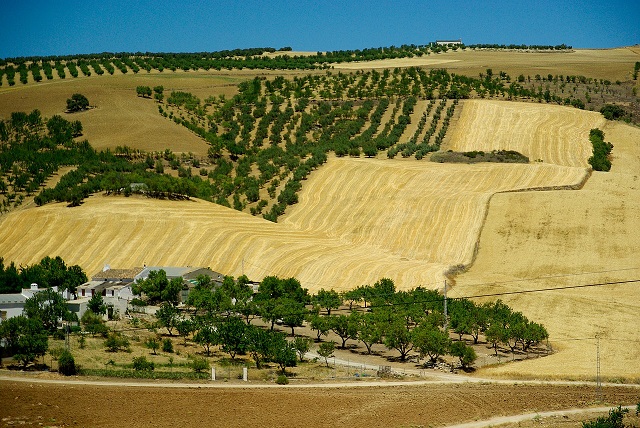 Olive oil was first used for light, heat, food, and medicine. But before long, folks started slathering it over their skin and shampooing it into their hair with reckless abandon. After bathing in olive oil, our classical ancestors would remove the excess with a special scraper. The Greek father of medicine, Hippocrates, even called olive oil “the great therapeutic.” His most famous quotation should read, “First do no harm. Then do olive oil.”

The Provencal provenance of olive oil skincare products dates to the Middle Ages. In the brief periods when folks weren’t pillaging and burning each others villages (in the name of various dukes and deities), intrepid orchardists had the unmitigated gaul to cultivate massive plantations along the Mediterranean.

In more modern times, early cosmetologists recognized that the abundance of glycerides and fatty acids in olive oil make it gentle enough for use on even sensitive skin, and its anti-oxidant properties make skin look more glowing and youthful.

Olive oil is perhaps one of the most cited plants in western literature, but it’s had its spotlight on television as well. Popeye’s girlfriend was named after it (even though she spelled it wrong), and Oprah undoubtedly promoted a cookbook that used it. Now it is the preferred ingredient in all manner of body care products… shampoos, lotions, soaps, you name it!

Today, olive oil is so important in southern France that it is treated like the very best wines. Aficionados pride themselves on the great varieties of subtle flavors and consistencies that can be coaxed from the fruit during processing.

Baudelaire Soaps collection of olive oil-based skin care products has been developed, formulated and blended by our friends at Provence Santé under the name Jardin de l’Olivier. It’s created from high quality olive oil with a light, distinctive fragrance that evokes some of our favorite flora of Provence… lavender, artemisia, and lemon, punctuated with tarragon and oak moss accents. 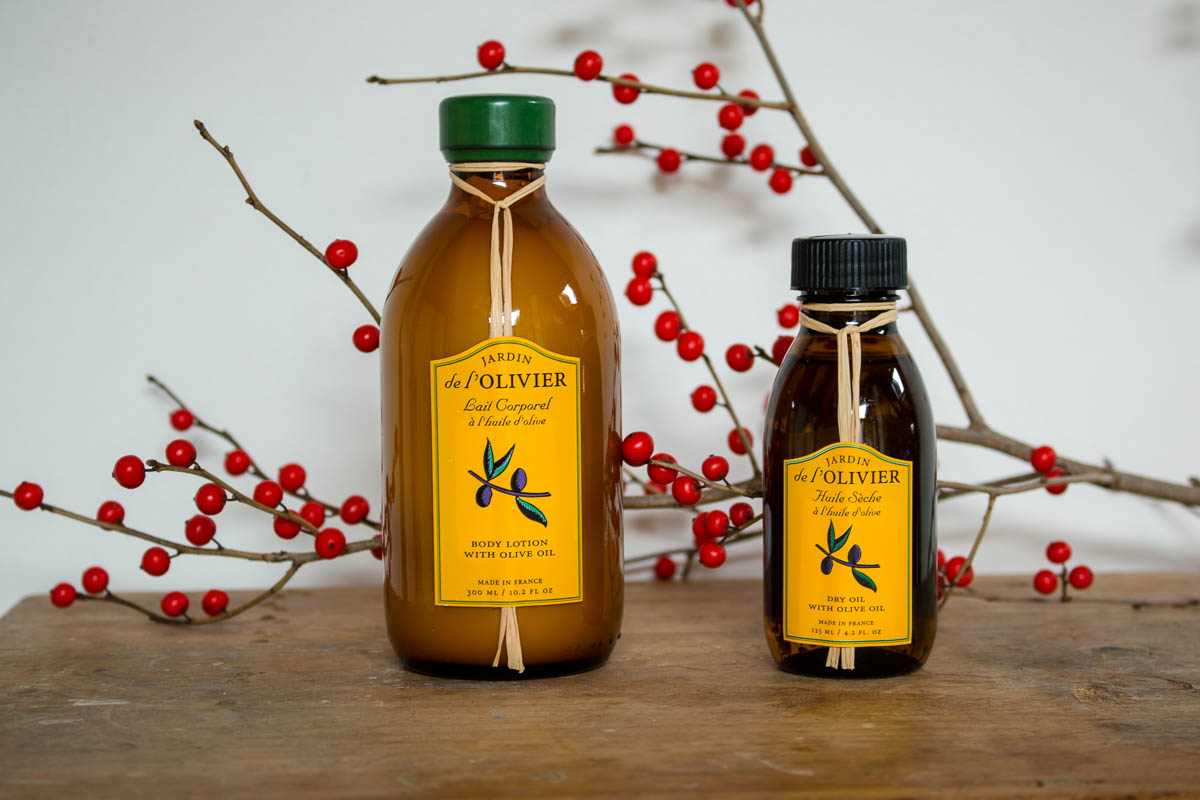