Soap Base: More Than You Ever Wanted to Know 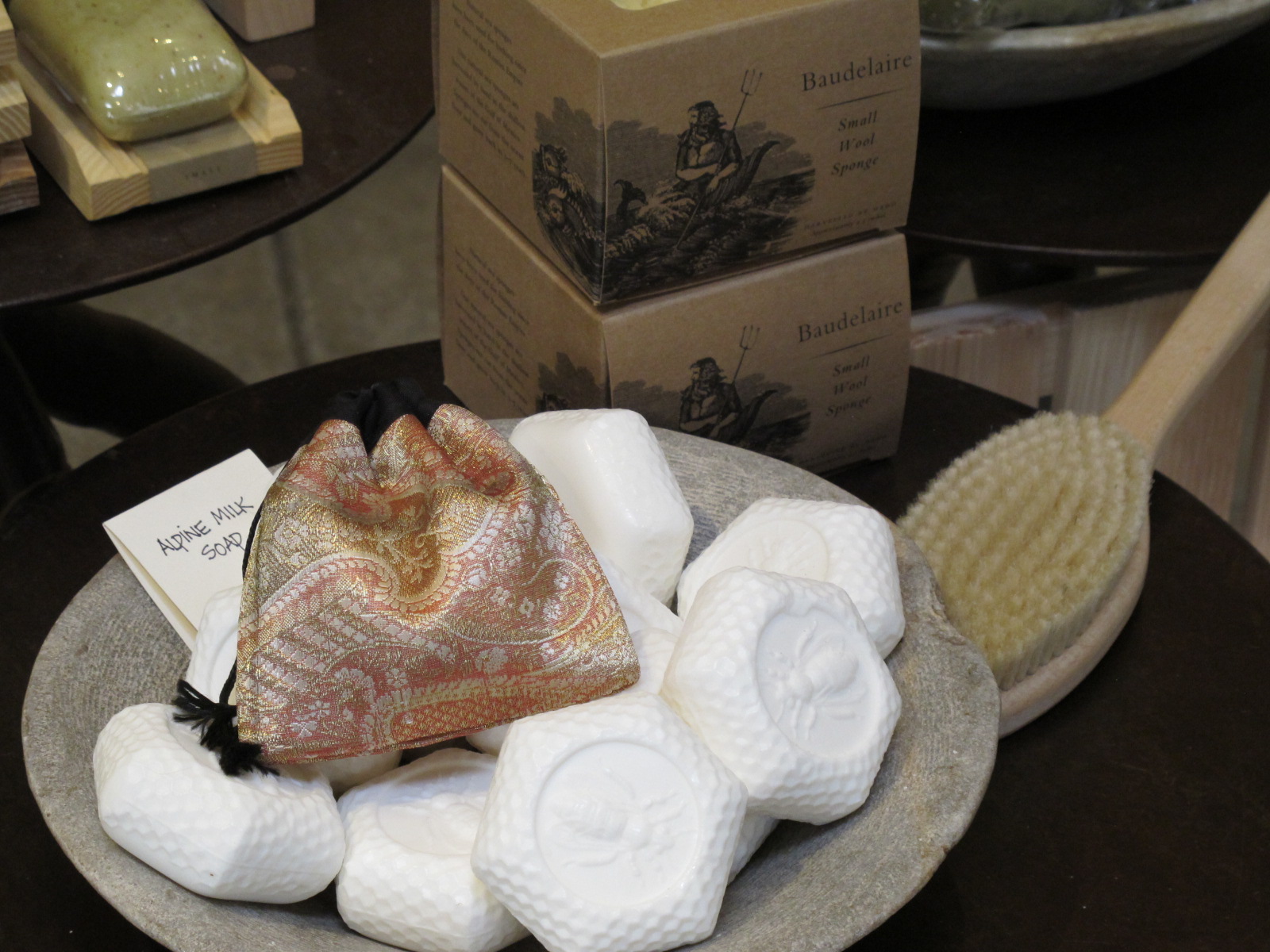 Soap base is made by mixing fat with an alkali, a process called saponification. In the old days soapmakers used the ashes of plants like the soapwort and barilla for the alkali. But ever since Nicolas Leblanc figured out how to synthesize the active ingredient, sodium hydroxide (a.k.a. lye), in late 18th c. France, that’s what everyone’s been using.

When it comes to which fat to use, however, there are still lots of options: saturated, unsaturated, poly, mono, animal, vegetable.

Most soaps are made from a tallow base (that’s right, animal fat…whence comes the expression “soap rendering”). It doesn’t matter how many flowers are on the package, or even how transparent the bar is, unless it specifically says “vegetable base” it’s probably tallow.

Why tallow? It’s cheap. It makes a great base for soap. And people have been using it for soap ever since Phoenicians started boiling up goat fat with wood ashes about 2500 years ago. (The first solid soap bar was made in the Middle East around the 8th century.)

We have a preference, aesthetic and otherwise, for soaps with a vegetable-base, which tend to be made with a blend of 80% palm oil and 20% coconut oil, but can also contain olive and/or other vegetable oils. The base for true Castile soaps, for example, is primarily olive oil, as is the base of our Jardin d’Olivier soap.

How about glycerine soaps? Well here’s a little-known fact: You don’t have to add glycerine to make a glycerine soap base. You just have to leave it in! When you mix fat with lye, the reaction creates about 93% soap and 7% glycerine. Usually all but about 1/2% of that glycerine is removed. In glycerine soap, it’s left in (and, occasionally, more is added to bring that level up to around 10%). Also, just because the soap is clear doesn’t mean it has a vegetable base.

What’s a superfatted soap? One where they’ve added additional oil or fat (often lanolin) to the base after saponification. How about Castile soap? A soap with a base that’s primarily olive oil and made in the Castile area of Spain. (Unless, of course, it’s just a soap word with the word “Castile” on the label). 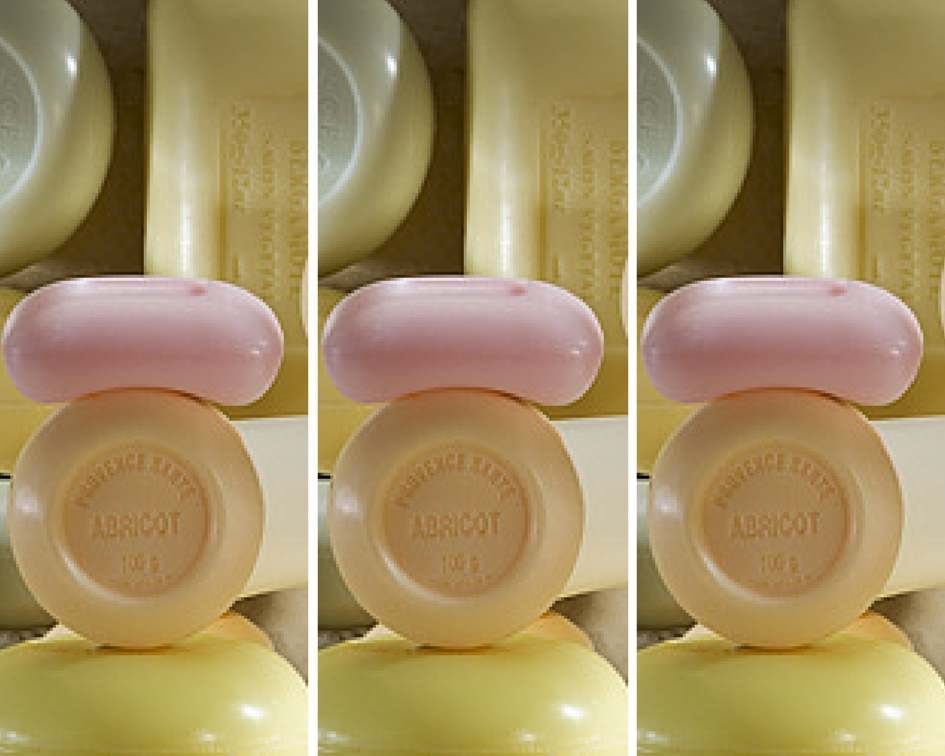